Civil Appeal NOS. 2811-2812 OF 2020 - Hon’ble Supreme Court - Held that while applying the multiplier method of computing Motor Vehicle Accident compensation, future prospects on advancement in life and career are also to be taken into consideration. 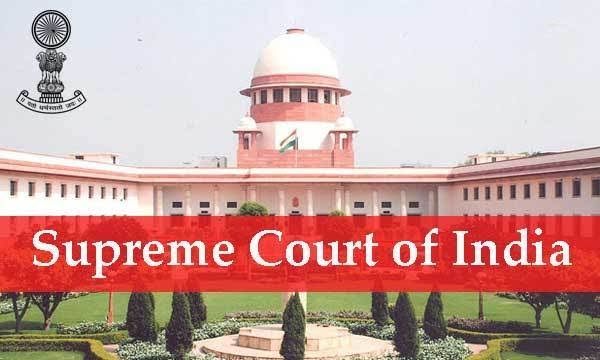 Civil Appeal No. 20825-20826 of 2017- Hon'ble Supreme Court of India - Arjun Pandirao Khotkar V. Kailash Kushanrao Gorantyal and Ors - When a person refuses to issue certificate under Sec. 65B of Evidence Act, the court must order its production. The application can be made to the Trial Court under Sec.65B(4) of Evidence Act against the refusal person to produce the document.

Civil Appeal No. 9340 of 2019 - Hon'ble Supreme Court of India - The dispute as to inheritance of shares cannot be decided in proceeding under Sec. 241/242 of Companies Act. The court directed to drop the proceeding filed before the NCLT.